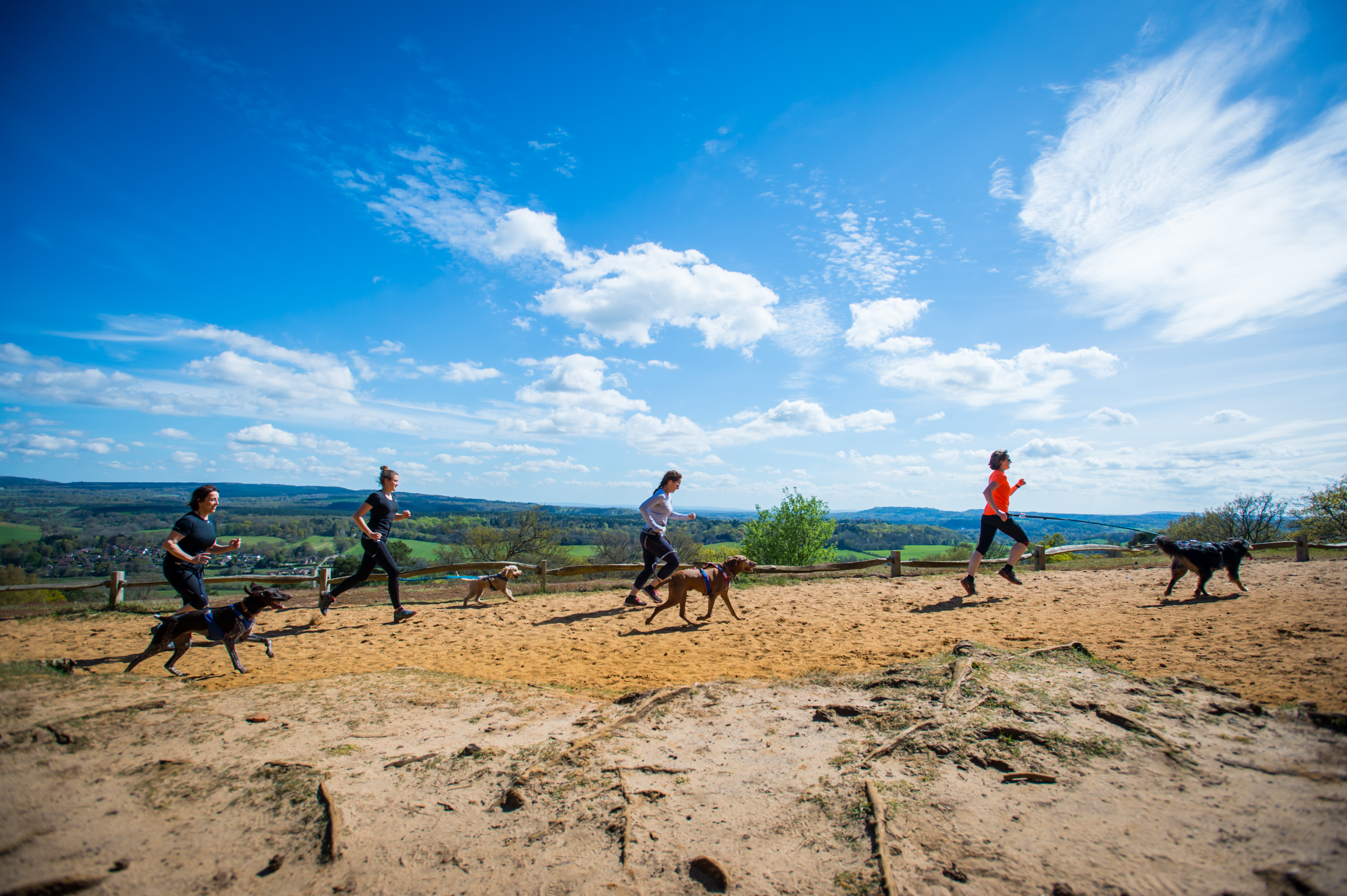 Runner’s High is a term given to the feeling of euphoria that is induced by distance running.

You don’t have to be a world class athlete, or even a distance runner, to experience this elevated state of mind. Continuous exercise can produce short-term euphoria, feelings of profound contentment, elation, and well-being, which is colloquially known as a “runner’s high” in distance running.

It would appear that there is an intrinsic, neurobiological reward for humans who run long distances that might explain why humans run for ‘pleasure’, despite the increased metabolic cost and risk of injury.

In short, we’re fools for exercise because it feels good. 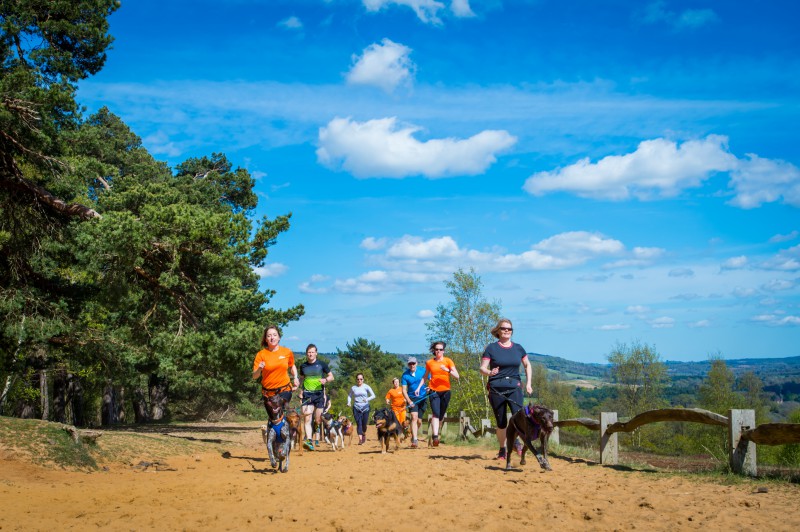 A new theory in the sports medicine and evolutionary biology literature is that endurance exercise elevates endocannabinoid producing similar effects experienced from cannabinoids such as marijuana. Cannabis and cannabis-based medications have been used for centuries to treat pain, spasms, asthma, sleep disorders, depression and loss of appetite.
It is even perhaps possible that the anticipation of such a ‘high’ experienced after a long run is instrumental in establishing a long-term running habit. Some researchers consider this an ‘addiction’, and often is associated with negative effects of ‘withdrawal symptoms’ if the ‘addicted’ runner is prevented from running for whatever reason.
These symptoms (irritability, restlessness, frustration, depression, insomnia and general fatigue) are similar to the symptoms experienced by people prevented from eating or sleeping. 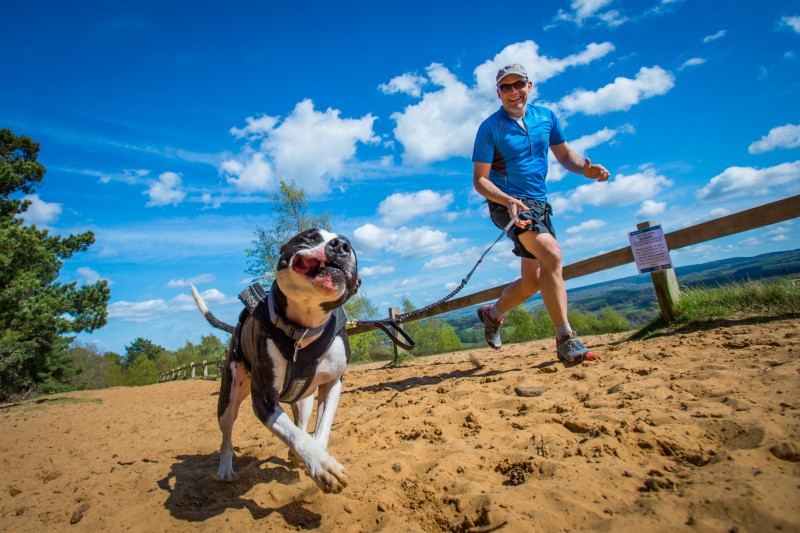 Even dogs can experience the ‘runner’s high’!

Interestingly, it seems we are not the only species to experience such highs. There’s compelling evidence now that dogs get the “runner’s high,” too. This discovery could indeed mean that nature rewards animals with this pleasant feeling of well-being, encouraging them to run and jump around and stay active.

Raichlen, an Anthropologist from the university of Arizona, and his team studied endocannabinoid chemicals that circulate through the body of humans, dogs and ferrets after 30mins exercise on a treadmill. Dogs are considered to be cursorial animals, meaning that they have legs adapted for running. While ferrets can speedily skittle around, they are non-cursorial. 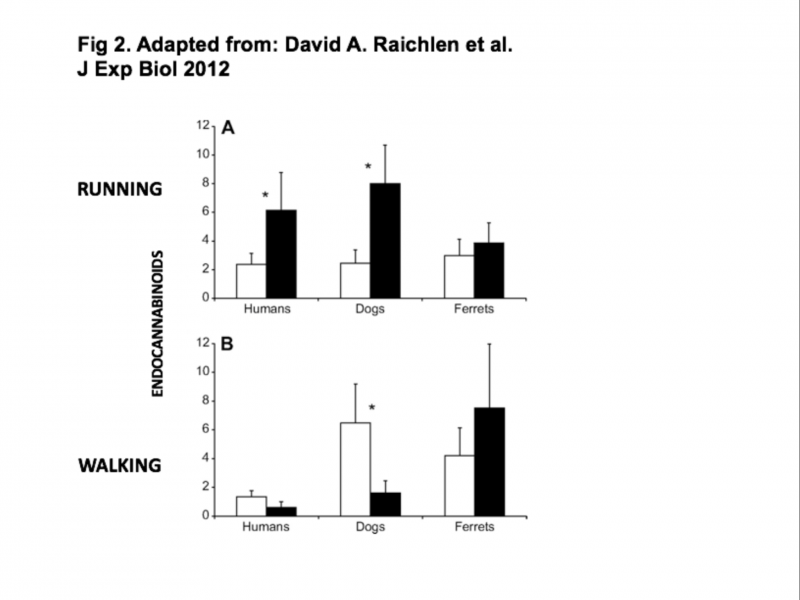 After working out on a treadmill, both people and dogs in the study had “significantly increased exercise-induced endocannabinoid signaling following high-intensity endurance running.” The ferrets didn’t feel anything, except for perhaps being tired.

Running is something that we share with our dogs, to the point that (as cliché as this is gonna sound) we swear that our dogs are the best running partners we’ve ever had. There are so many reasons why we choose to run with our dogs beyond just knowing that they need the exercise. 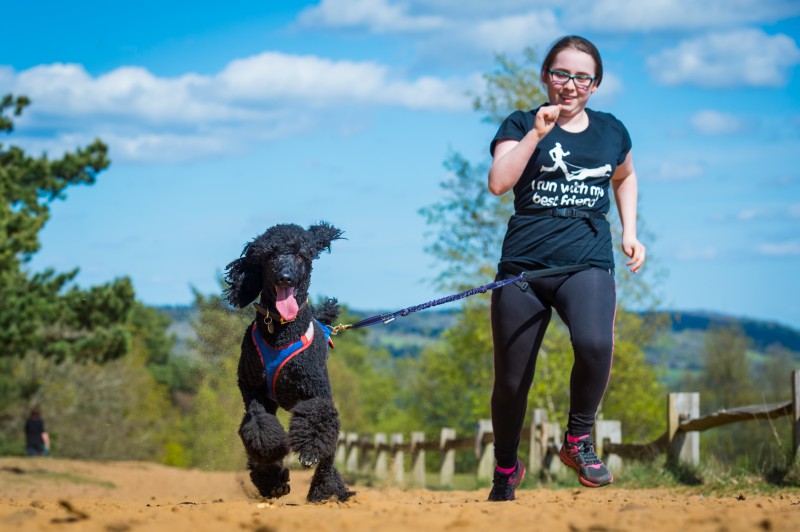 Unlike most human running partners, dogs don’t ever have meetings that go late, they wouldn’t rather sleep in, they are always ready to go, they don’t complain about the weather, they don’t suddenly get a better offer and let you down.

Always the chance to go for a run is greeted with enthusiasm!

And we may have the reason why. The truth is that dogs like running – it makes them feel good! Yet another commonality between dogs and humans.

And this is to me another argument that shows the benefits of canicross!

I personally find this immensely reassuring and exciting to know that whilst I am enjoying my ‘runner’s high’ symptoms after our runs, they experience this same feeling of well-being, contentment, elation and euphoria too!